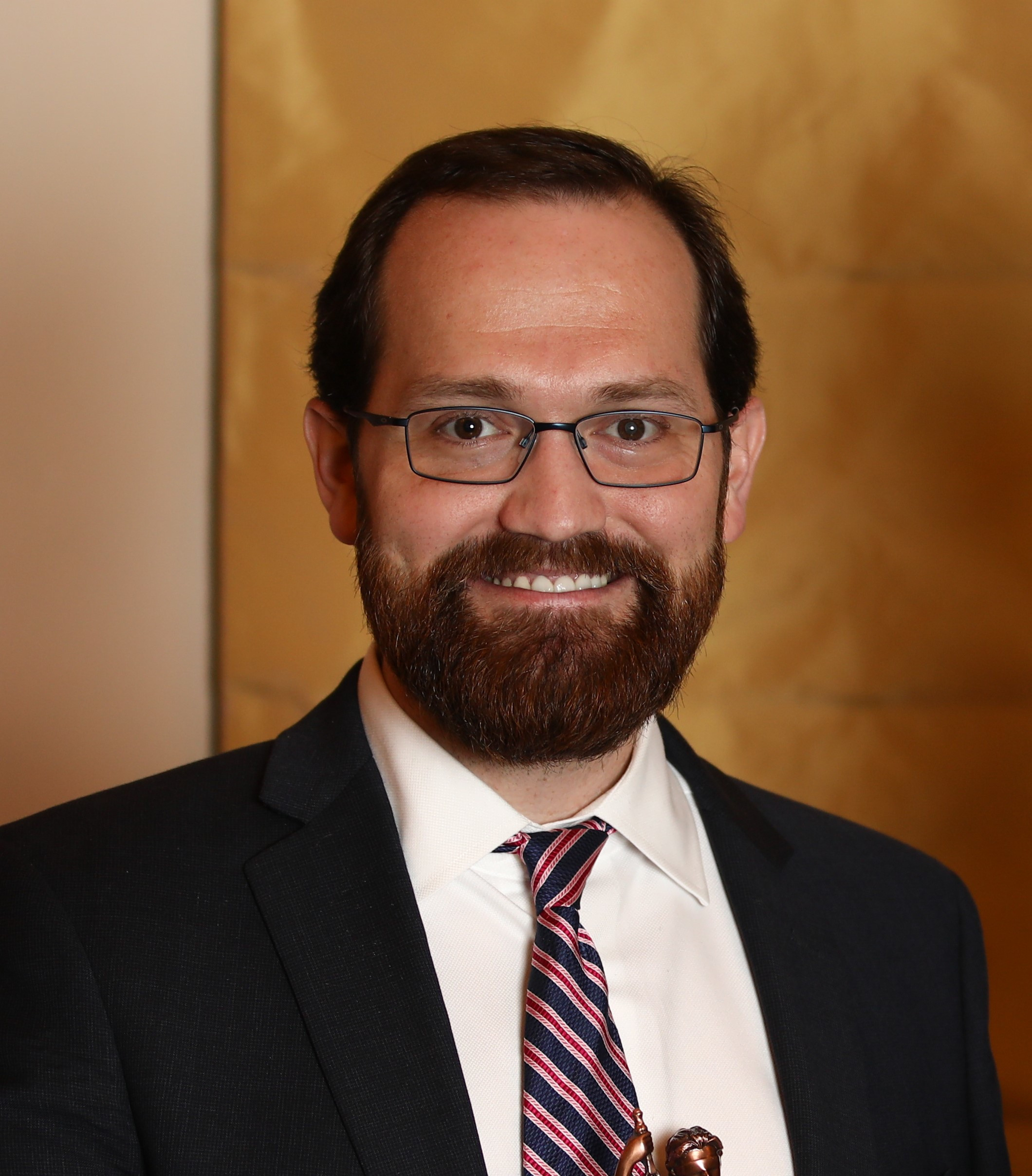 Nicholas Mosser has been practicing since his admission to the State Bar of Texas in 2010 and is licensed in both Texas and Michigan.

Nicholas Graduated from the University of North Texas with a BA in Political Science before attending law school at Washington University in St.Louis where he received both his Juris Doctor and LLM in Taxation. Nicholas also received the highest grade in Federal Partnership Taxation while completing his Master of Laws in Taxation, in addition, Nicholas has a Masters of Science in Finance from the University of Texas at Dallas.

Nicholas has been admitted to the following courts