James brings a lifetime of business and life experience to his work.
Mosser Law > Our Firm > Attorneys > James C. Mosser 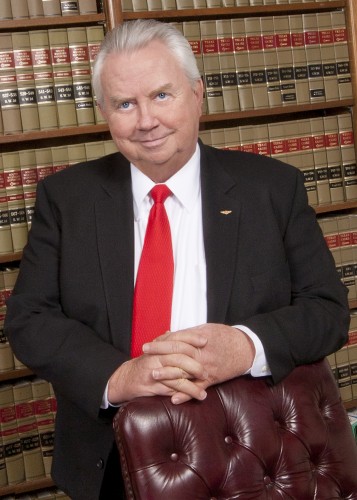 James Mosser has been practicing as a lawyer since his graduation from Texas Wesleyan in 1994. James brings a lifetime of business and life experience to his work.

James was a Navy brat, and attended more than 17 different schools before graduating from high school. He began college in Japan, before transferring to the University of Texas in Austin. At UT James participated in Navy ROTC, and upon graduation he was commissioned as an Ensign in the United States Navy. James flew many combat missions in Vietnam, and he is qualified on both fixed-wing and rotary aircraft.

After his honorable discharge in 1973, James embarked on a fascinating series of careers. He worked as a securities salesman, as a financial analyst for EDS, as an independent due diligence consultant, created and ran a real estate development business, established an export business, owned and managed a restaurant and marina, worked in aircraft sales and leasing, and has owned his own law firm.

James hasn’t done everything, but he’s come close. His extensive resume, and “Renaissance Man” approach to life puts him in a unique position to address and solve your problems.

James has been admitted to the following courts