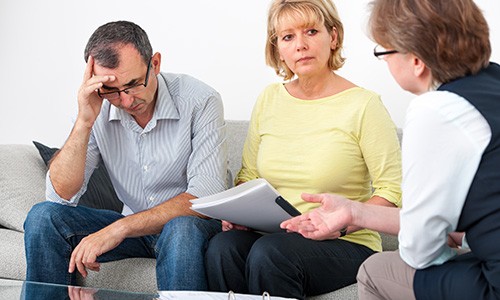 Vindicating the Rights of Texas Homeowners

The district court in the case decided that the homeowners had waited too long to pursue their claims.  Although the Texas Constitution has no language regarding a statute of limitations, the district court applied a “residual” statute of limitation of four years.  The homeowners, with the help of Mosser Law, are appealing.  We point out that the language of the Texas Constitution indicates that a lien created in violation of that document is void, and that there is no limit on your ability to have a court adjudicate the void nature of that lien.

Awarded: The lien on their homestead was declared unconstitutional because of fraud by the bank. They also won a damage award, and an award of attorneys’ fees

Read about the Ray's 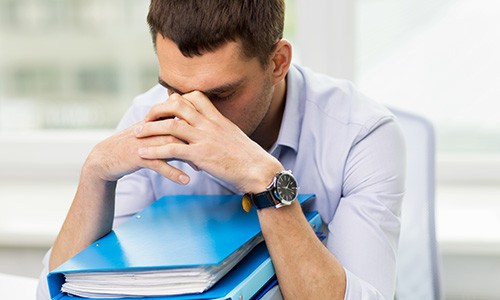 The Charges: This is a patent false marking case. Relator Patent Group LLC accuses Defendant Ultimate Sports Co. of marking its All American Mouthguard products with two expired patent numbers. Defendant moves to dismiss on the basis that Relator has not alleged sufficient facts to support an inference that Defendant marked its products for the purpose of deceiving the public. For the reasons stated, Defendant’s motion (Doc. No. 16) is GRANTED-IN-PART. Relator may amend its complaint within thirty days.